Bio: Greg Acuna – has an unusual combination of creative and business experience writing, directing and producing media projects, managing complex ventures for major companies and as an innovative serial entrepreneur. He has a degree in political science from University of Southern California and a Masters degree in playwriting from San Francisco State University. He has written/directed one feature film, co-written two other produced features, been a script doctor on several projects, directed an animation/live-action TV pilot as well as theatre plays.

Other accomplishments include several independent productions of his plays, poetry published in four countries, composing songs, directing music videos and writing two novels. He has taught screenwriting at the university level, written articles for animation magazines and judged film festivals including “Chitrakatha” at India’s prestigious National Institute of Design.

He has also been a consultant for Paramount Pictures, Exchange Cubed, Arthur Anderson, CNA and others. In business he specializes in assisting companies with strategy including putting difficult IT projects back on track. In the past few years he has concentrated on writing and homeschooling/unschooling his 12 year old daughter studying and exploring alternative forms of learning. He’s currently working on “Planet Earthlings” an educational gaming platform to empower children to change the world. 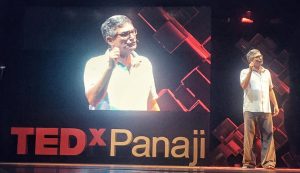 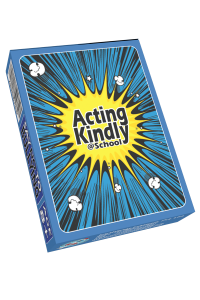